Ruby on rails tutorial by Michael Hartl is te best rails tutorial available online. If you want to learn ruby on rails this is the course recommended by Crunchadeal developers and lot of other people from internet. Michael teaches you rails by building an application like twitter. Infact twitter was built using ruby on rails.

This contains both rals tutorial book and screen casts.  You can get the book for free but if you want the screen casts you have to buy it.

Michael hartl teach you everything from scrath. He covers the following topic in his book and screen casts. 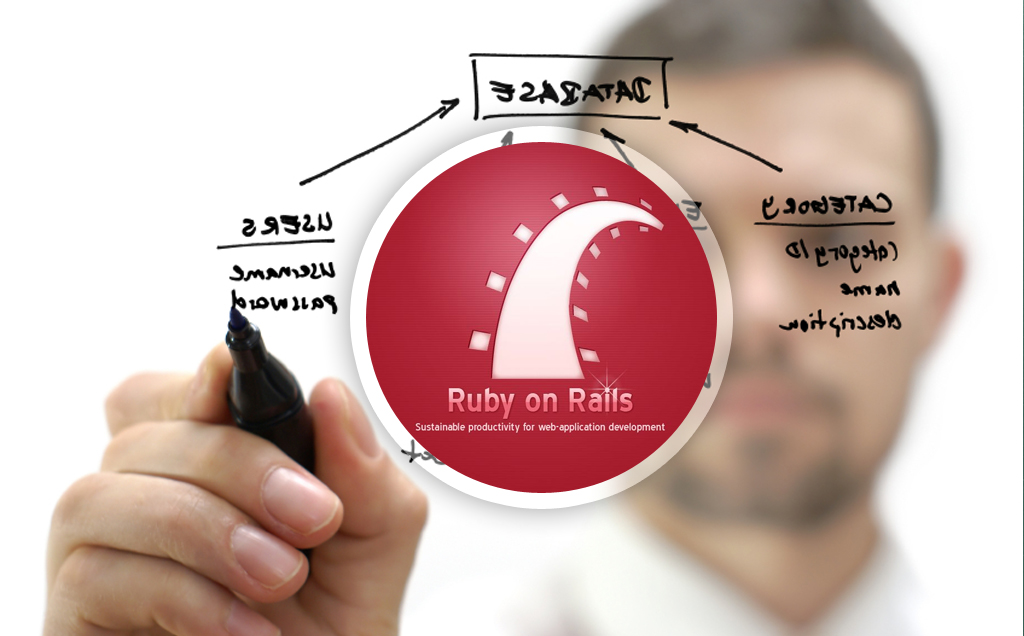